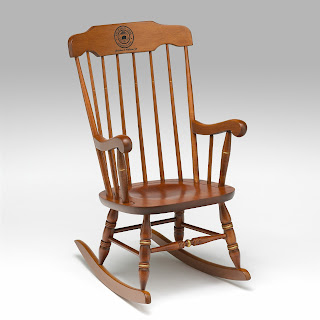 Sitting on the patiya on the tea stall

The sound of the passing train
Like the wheels of revenge running in my head
'Why did I never embrace this feeling before,
Is there any emotion as vivid as this?'

Drop of hot chai fell on my feet
bringing him back to the moment
sweat drenched face of Golu, the chai wala's son
running around dodging people, balancing 5 tea glasses in his tiny hands
If only he had known how angry I was

Fear finally winning the duel
Would have apologized had only I had had a voice
parched throat,
The rebel now trembled with guilt
With bashful eyes and arrogant disbelief, I escaped

Anger fueled guilt and guilt fuels anger
I came to you,
Today was the day I cried for the first time in your arms


P.S. This is the first time I have had a fight with you, and u remember how angry I was when u made that cake for me when we met after the fight, with all those sinister plans in my head.
Today wisdom taught me to be angry at myself, and you taught me to handle anger