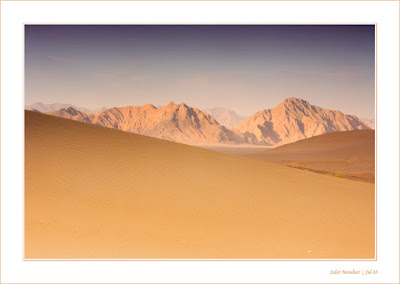 IndianRed,
That's what they called it...
The couch and its colour
How strange that things can fall
under the collage of happenstance,
He never believed in co-occurances,
scepticism at its best...
An Indian in the red blazing heat of Saharan desert,
Even the hue spread by the subdued lamp
sitting across the cozy lounge,where he lay now
Exhausted, and slightly befuddled,
brought back memories of those summers...
How often they rambled pass his defences,
the mirage-like hues of the Egyptian desolate..
These wafty fumes of mystic incense,
some kind of Arabian soothing trick,
the hostess had said, rather enigmatically...
Even this triggered his oflactives into wild tremors,
as if it was searching for something congrous,
the aroma that had kept him intruiged,
for the week long stay in the land of pyramids, maybe...
Coincidences?
No...
He was just in love with the hues
that the desert painted....
-Ashk
Poetry