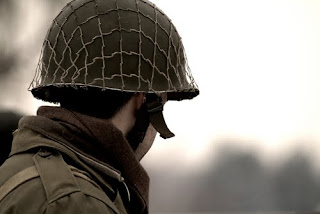 The night was outrageously humid.. Or were the minute pores of his skin draining out the searing memories he had stored so relentlessly within him.. Over years... Like a coveted prize...his precious..
The moon light tip toed into the cabinet of skeletons.. Had he left the doors open..he had never faltered in all these years.. or had the hinges finally given way... Rusted...his eyes closed.. The vision blurred even when he opened it.. The mist in his room.. He must be dreaming... It was the middle of a humid summer night...
Was he having an out of body experience.. He could see himself laughing...abrupt bursts mixed with sudden gush of emotions...uncontrolled..but he remembered.. Now he was lying back.. He had wanted to set free the emotional blockades for a night... But the mist was not so strong as his emotions should have been..
Perplexed he twisted in his mind... The worlds he saw did not make sense... For the future resembled his past and his present was obscured a vision of him sitting in a stream of ephemeral light... There was a stream.. A waterfall.. A bower... But no smell.. No sound.. For the future was shrieking and the past was melting...
And then he woke... The key had been turned... The red siren rang all around...The war had begun..but he already saw the battlefield inside his head.."Suit up.. We charge now" someone yelled..
Groggy he woke up.. The mist still hovering.. But why.. I am not a soldier.. I was but only dreaming, he thought as the bullet shot past his left ear...His mad laughter echoed and he closed his eyes telling himself again - "I am not a soldier"...
-Ashk
Reflections